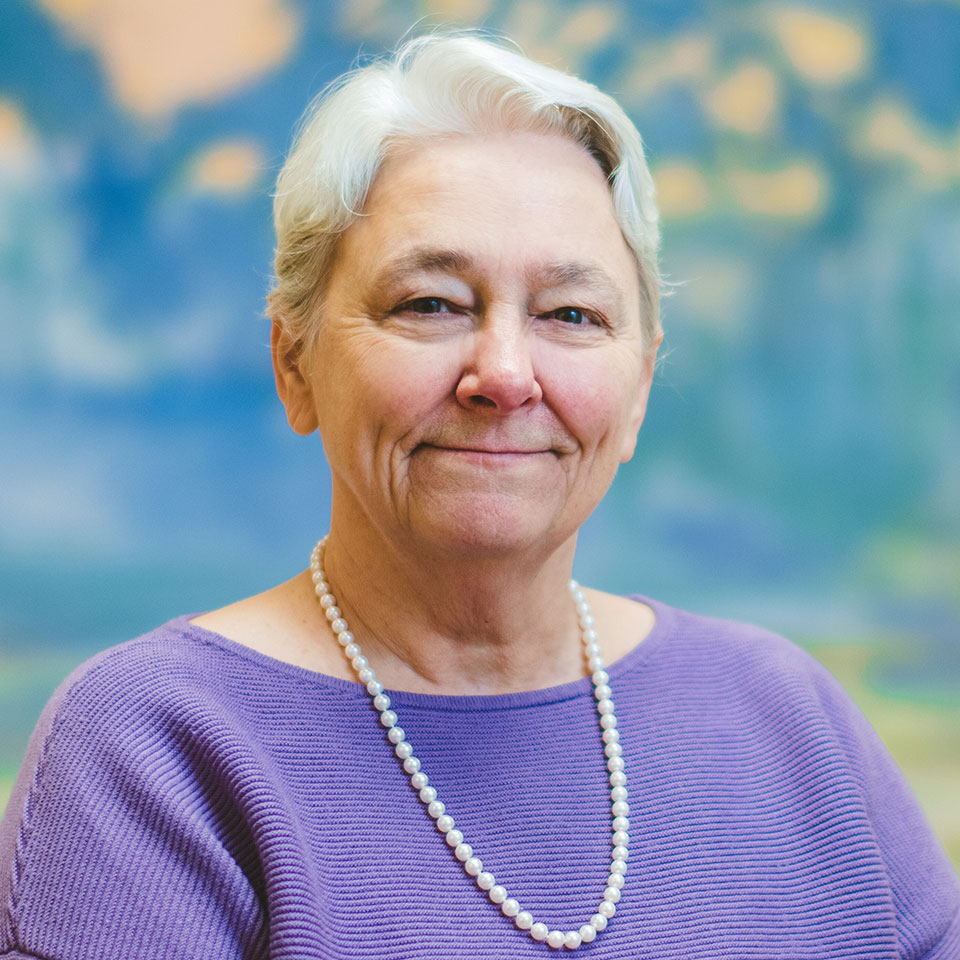 Dr. Rose is the Founding Associate Provost of the Office to Advance Women, Equity & Diversity and Professor of Psychology and Women’s & Gender Studies. Prior to her current position, she served for five years as the Founding Executive Director of the School of Integrated Science and Humanity. Her previous positions included appointment as Senior Associate Dean for the Sciences within the College of Arts, Sciences & Education, Chair of Psychology, and Director of Women’s Studies (now Women’s and Gender Studies). Prior to coming to FIU, Rose was Professor of Psychology and Director of Women’s Studies at the University of Missouri-St. Louis.

She has published extensively on issues related to women and gender, including professional networks, career development, leadership, and personal relationships. More than thirty universities nationally and internationally have consulted with her concerning strategies for recruiting and retaining women faculty in science and engineering. Rose has been a member of eight editorial boards for journals in psychology and women’s studies, held several national leadership roles, and served on the Committee on Integrating the Liberal Arts and Sciences of the National Academies of Sciences, Engineering, and Medicine.

Q: For those in our audience not familiar with the Office to Advance Women, Equity & Diversity, can you tell us about the work you do and your position as Founding Associate Provost?
SR: The Office to Advance Women, Equity & Diversity, or AWED, was established to achieve and sustain faculty equity and diversity as an essential element of academic excellence at Florida International University (FIU). AWED develops and manages a wide range of programs to promote faculty equity, diversity and inclusion, including workshops and trainings to improve faculty hiring and promotion processes, faculty mentoring, and interdisciplinary networking.

Q: Which programs have you developed your most proud of and why?
SR: I’m very proud of our Bystander Leadership Program. Bystander is a one-day workshop for faculty, facilitated by faculty, that is aimed at enhancing knowledge, beliefs, attitudes, and behaviors about issues related to diversity and inclusion with the goal of promoting a fair and equitable workplace. Bystander teaches a 5-step bystander intervention procedure (notice the event, interpret what is happening … lead by taking responsibility to intervene, decide how to react, and then act) and provides practice using active intervention behaviors in response to examples of gender and race bias.

Additionally, an integral part of Bystander is AWED Theater, our research-based interactive theater program. Skits are enacted by professional actors and post-dialogue discussions are led by an experienced faculty developer, all structured within a highly interactive curriculum.

Q: Were there moments in your career that were pivotal to getting where you are today?
SR: My Ph.D. is in psychology, but I started as a physics major in college. I was the only woman in the class. I wasn’t part of the group, and it was just a cold, hostile environment. I took a psychology class, which I thought was very interesting, and I did so well the professor asked me if I wanted a job as an undergraduate teaching assistant. The work was easy, interesting, and there was a much better support system. I decided to switch my focus to psychology, which is a decision I think many women make – if you’re good in multiple areas, you’re going to go where you’re appreciated and your input is welcomed.

Another moment was when I decided to leave my academic job at the University of Missouri-St. Louis and come to FIU. I felt that my opportunities there as a woman were limited, even as full professor. There wasn’t a clear path to leadership, and I wanted to do more with my knowledge and experience.

Q: What do you feel is one of the key barriers to underrepresented minorities and women achieving success?
SR: There are a lot of invisible structural barriers to success, such as the idea of what a leader looks like. In American society, white males are most often seen as leaders. Because the standard is so high for women and underrepresented minorities to be seen as successful, they have to do more to prove themselves. For example, there are multiple studies that show men are often hired based on their potential to do well in a job, while women are often hired based on what they’ve already done.

Another barrier is that of the work schedule. The norms about how long a “good” employee should work or whether they should work on weekends is based on a standard set when the majority of the working class was middle-class men with stay-at-home wives. Many professions’ standards thus exist on the underlying expectation that an employee will have someone to stay at the house and take care of home life. This is not the reality of labor force any more, but it also disproportionately affects women.

Q: People often wonder about the differences between how men and women lead. What are your thoughts on that?
SR: I don’t think there’s any biological basis for any differences. Women and men can both exhibit a full range of leadership skills. In the United States, we value men who seem to be strong and confident. In contrast, due to the double standards of behavior, women often have to be more versatile in their approach to leadership. They have a repertoire of leadership skills men often don’t have to develop because they rely on that skill of strength.

Q: What policies do you think can be implemented to move an organization toward gender equality?
SR: Strong policies about sexual harassment, bullying, parental and family leave, childcare, and salary equity are a crucial part of the foundation. These policies need to be enforced by leadership in order to demonstrate the organization’s commitment towards gender equality.

As helpful as policies are, however, they can only go so far. You also need education and training. Building a community culture that values respect for other people’s perspectives as well as racial and gender differences requires constant communication. An organization can’t just pay lip service to the idea of equality, but has to encourage actual behavioral change. Our Bystander program, for example, not only teaches people about the gap between intention and impact and how to identify sensitive situations, but also gives people the chance to practice using different types of responses in those sensitive situations.

Q: What advice can you offer to young women who want to reach your level of success?
SR: First, you have to find something you’re willing to dedicate yourself too, a mission that can sustain you. Then, you should work towards that mission, and never give up on it.

Q: What advice do you have for the next generation of female leaders?
SR: Remember that you’re standing on the shoulders of generations of women who have helped you to get to this point, and remember that you have a responsibility for future generations to add the strength of your own shoulders to the fight for gender equality, so that you’ll never become complacent.

Q: Can you share with us one of your most memorable moments in your career?
SR: One of the most memorable moments of my career was in 2016, when we were approved for our $3.2 million dollar NSF Institutional Transformation grant. That moment was a validation of not only my specific ideas for programs that could have real impact on an academic campus, but my life’s mission of working towards institutional change.

Q: Which woman inspires you and why?
SR: Harriet Tubman. The lengths she went to in order to help free her people are awe-inspiring. And the logistics that went into organizing and maintaining the Underground Railroad are also pretty incredible.

1. If you could talk to one famous person past or present, who would it be and why?
Nelson Mandela. His perseverance in the struggle for racial equality is so remarkable. He never gave up, even after spending twenty-seven years in prison. His ability to create meaningful relationships with those around him, even the prison guards, is a remarkable testament to the dignity and resolve of the human spirit.

3. What inspires you?
I’m inspired by people who have accomplished so much in spite of enormous obstacles against them, like the early suffragists. They were routinely ridiculed, but their dedication never wavered, and they maintained their self-respect despite how they were treated.

4. Where is your ideal vacation?
Any location with a beautiful beach

Q: You acknowledge that you’re a trailblazer. For women entering the sports agent field,..

An Interview with Communications & M..

An Exclusive Interview with Dr. Suzanna ..

Her Mission is Simple: To Support You in..